Examples of positive connection and collaboration between strangers working to accomplish tasks? Plenty at http://delicious.com/hrheingold/crowdsourcing a few:

Recent Scientific American blog post is a good, short, not-very-technical summary of why it’s important to think about human sociality — online and face-to-face — in terms of networks:

Modern research in sociology, psychology, neuroscience, and anthropology is showing that our world does not revolve around ourselves as individuals—contrary to Enlightenment and later claims that we are inherently self-centered creatures. Instead, what we are like as individuals critically depends on how we are linked socially and emotionally with others in relational networks reaching far and wide.

Why? We have evolved as a species to be quintessentially social creatures. Many plausible explanations have been proposed for why we are so. The bottom line, however, is a telling one. As the psychologists Lane Beckes and Jim Coan have observed, being a social animal gives us real advantages in the struggle for existence—a social baseline of emotional support and security. So much so, that perhaps far more than most of us realize, our human connections with others are in effect an extension of the way our brain interacts with the world.

Groups of people who have strong ties and who all know each other are important. So are social networks in which know-each-others are clustered and different groups are connected into larger networks. This recent research about the evidence of social networks in the American Southwest during a past super-drought emphasizes the resilience of societies with strong networks as well as groups.

The more you know your neighbors, the better off you may be when disaster strikes, a new study from the University of Arizona suggests.

Researchers in the UA School of Anthropology examined social networks in the late pre-Hispanic Southwest and found that communities that were more connected with their neighbors had a better chance of being able to successfully manage a crisis than did communities with fewer outside connections.

It’s a finding that could have implications for crisis management research today.

“In a lot of modern research in crisis management, people are looking at how communities mobilize along social networks to overcome traumatic environmental crises, like we saw with Hurricane Katrina,” said Lewis Borck, lead author of the study and a Ph.D. candidate in the UA School of Anthropology in the College of Social and Behavioral Sciences.
Read more at http://www.redorbit.com/news/science/1113329967/when-disaster-strikes-the-bigger-your-social-network-the-better-020715/#lPYjWAo43tMeyCJO.99

And there is the cultural aspect. Some cultures — the Balinese and Japanese cultures come to mind — place greater emphasis on the family, social network, community, and some cultures (American culture is often cited as the chief example) emphasize the individual. And some analysts connect American-style hyper-individualism with capitalism. Is this a third point on the line defined by Gemeinschaft –> Gesellschaft?

How does social media affect interaction in our society? Will face-to-face communication ultimately diminish because of these new social technologies. These questions are ones that many researchers have found extremely intriguing since the advent and popularization of social media in the last decade. Within this topic, social competency is an important ideal that most people strive towards, but there is evidence to support the claims that social media is actually harming people’s ability to interact competently in an offline setting. Studies on the social competency of youths who spend much of their time on social media networks are sometimes very conflicting.

This article, just published, sheds some light on Tönnies himself:

The life of Ferdinand Tonnies, German sociologist and political activist, is a testament to the dramatic social changes which swept across Europe in the 19th and 20th centuries. Born in 1855 to a wealthy farmer at the northern fringe of the German empire, Tonnies spent his childhood working on the family estate, sharing close quarters with parents, siblings, and servants, and living in a traditional, face-to-face community of neighbors and extended family. But late in his childhood, young Tonnies’ life transformed when his father uprooted his family to the bustling market town of Husum in a career shift from farming to banking. In this new world of commerce and cosmopolitan society, young Tonnies personally excelled at school and began a life-long journey which further distanced him from his rural roots and propelled him to academic appointments in some of Europe’s most ascendant metropoli.

These divergent experiences—the stable, face-to-face community of his childhood and the increasingly anonymous and commercial social worlds he inhabited as an adolescent and adult—served as exemplars for the two primary forms of sociality Tonnies outlined in his later theoretical work. The first social form, Gemeinschaft or community, was the face-to-face life of his rural youth where people worked together for collective goals and where individual wishes were subordinated to those of the group. The second form, Gesellschaft or civil society, turned this relationship between individuals and the group on its head. Exemplified by modern nation-states, corporations, and voluntary clubs, Tonnies’ civil society existed to serve its members needs and wishes—not the other way around. As opposed to Gemeinschaft’s emphasis on collective goals and personal relationships, Gesellschaft was built on individual rights and responsibilities and impersonal exchanges of money, goods, and services.

Distributed leadership is a key feature of co-learning. I am trying to enable and encourage. It’s up to all of us to enact. 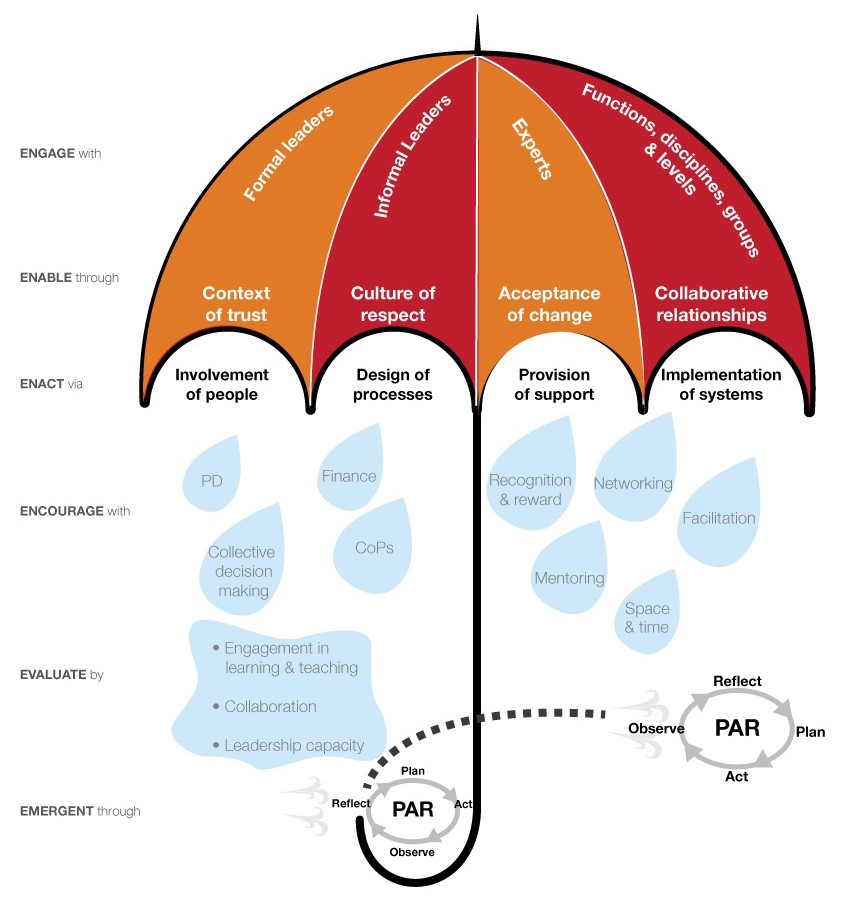 Good summary of the ways social media and other technologies (the automobile!) have changed traditional gemeinschaft communities, and the advantages of traditional communities. What are some downsides to groups in which everyone knows everyone and there are few ties outside the group? 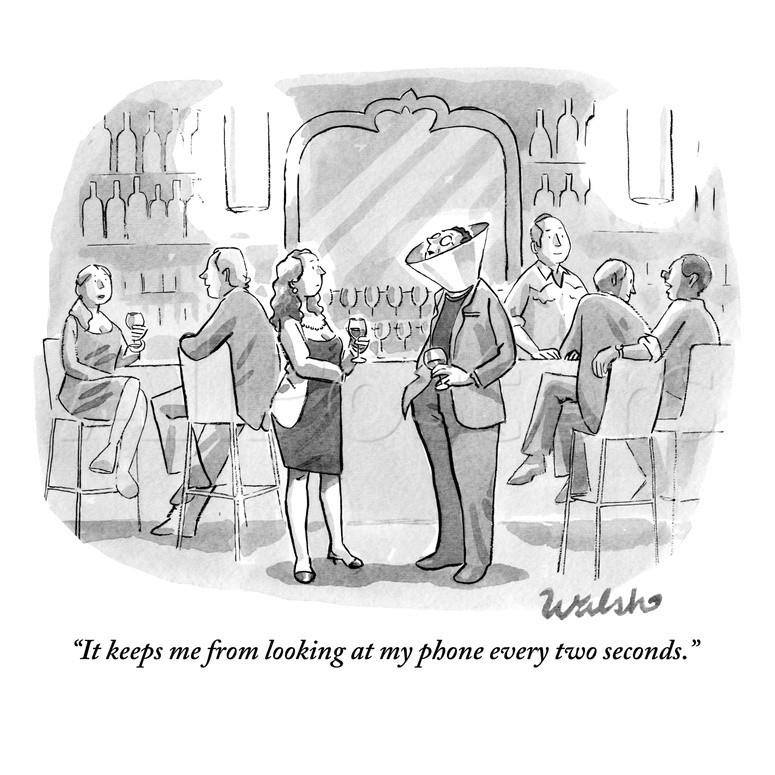 I can’t upload an image to a comment, so I will do it in a blog post.